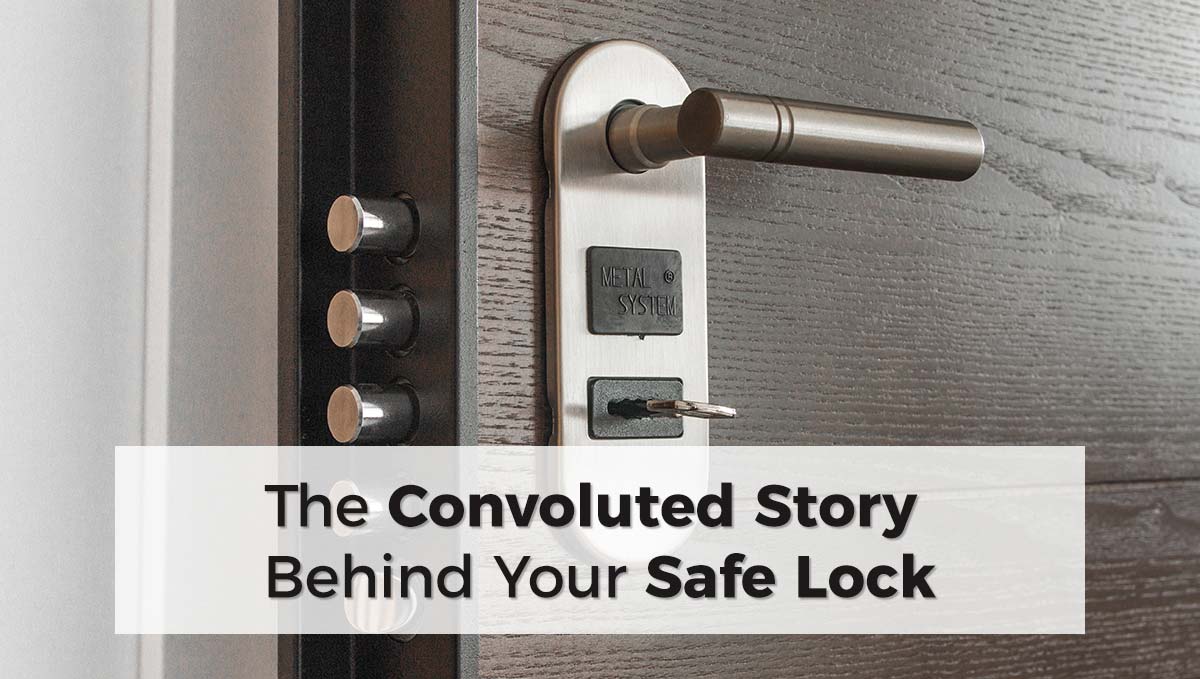 Have you ever wondered why the safe locks you may use in a trivial way look the way they do? Do you sometimes ask yourself why they were built in such a way? Have you ever paid attention to the mechanisms that keep your possessions secure?

As a safe lock user, your main preoccupation may be the reliability of your locks. But what you may not realize is that their effectiveness is largely tied to their evolution throughout history.

One of the most common uses of lock mechanisms occurs in the field of safes. While safes used to be created for artistic purposes over 2,000 years ago, recent advances have expanded their use.

It is estimated that the oldest safe locks were built 4,000 years ago. This type of lock was the ancestor to the pin tumbler lock type, which dated from the ancient Egyptian times. As they were made of wood, they were costly to design and produce. They were also more prone to be damaged by natural elements and prolonged use. Years later, technological advances with silver, gold, and bronze helped build more reliable locks. However, these were still very much susceptible to damage.

After the demise of the Roman empire, locking mechanisms remained unchanged for over 1,500 years. While an increasing number of wealthy people demanded more secure safe locks, locksmiths of that time were not able to deliver. Instead, the lock designs became increasingly complex. These were often carved elaborately, with multiple fake locks.

Throughout the 18th and 19th centuries, additional developments were made to various safe lock mechanisms. Thanks to famous locksmiths such as Robert Barron, who patented the double-acting tumbler lock, and Linus Yale, Jr., the inventor of the modern combination lock, we can now feel confident about modern safes.

With the advent of industrial manufacturing, the art of making modern locks has significantly evolved. Today’s safes are heavily tested before they are even available for sale. They can also use a relocking device

Additionally, locksmith certifications are now required for many in the security industry. This includes insurance companies, fire administrations, and manufacturing organizations, as well as housing authorities. Contemporary locks also include multiple layers of security and are often connected to the internet. These also assist in collecting data related to safe lock data.

Tips for Choosing the Best Safe for Home and Office